Did U Win DA Prize?

Gnosticism (from Ancient Greek: γνωστικός gnostikos, "having knowledge", from γνῶσις gnōsis, knowledge) is a modern name for a variety of ancient religious ideas and systems, originating in Jewish milieus in the first and second century AD. Based on their readings of the Torah and other Biblical writings, these systems induced that the material world is created by an ignorant emanation of the highest God, trapping the Divine spark within the human body. This Divine spark could be liberated by gnosis of this Divine spark.

The Gnostic ideas and systems flourished in the Mediterranean world in the second century AD, in conjunction with and influenced by the early Christian movements and Middle Platonism. After the second century a decline set in, but Gnosticism persisted throughout the centuries as an undercurrent of western culture, remanifesting with the Renaissance as Western esotericism, taking prominence with modern spirituality. In the Persian Empire Gnosticism spread as far as China with Manicheism, while Mandeism is still alive in Iraq.

A major question in scholarly research is the qualification of Gnosticism, based on the study of its texts, as either an interreligious phenomenon or as an independent religion. 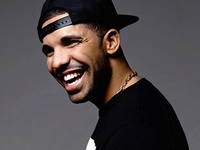 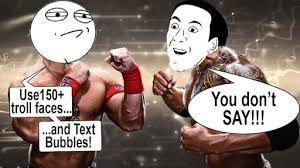 Similar topics
» Halloween fake blood and cuts.
» What is NNGO?
» ATTN ALL: DO NOT USE DDO WIKI ATM!!
» Chloe Rocks Question
» Do you dress differently in BABV than in real life?